17 Facts & Statistics about the Arabic Language

Arabic is one of the fastest growing languages across the internet, and its popularity is leading to an upsurge in people jumping on board to learn how to write and speak it fluently.

Whether you’re simply curious about the Arabic language itself or plan to commit to learning it through an immersive experience or set of courses, there are many surprising facts about it that can help you appreciate its origins, history, and structure.

Here are 17 of those interesting facts about the Arabic language.

Arabic - including Modern Standard (sometimes called Classical) plus a range of colloquial dialects- is spoken by millions of people around the world today. Estimates range anywhere between approximately 280 to 422 million total, including native and non-native speakers.

Arabic became one of the six official languages of the United Nations (UN) in 1973. The others are English, French, Spanish, Chinese, and Russian. 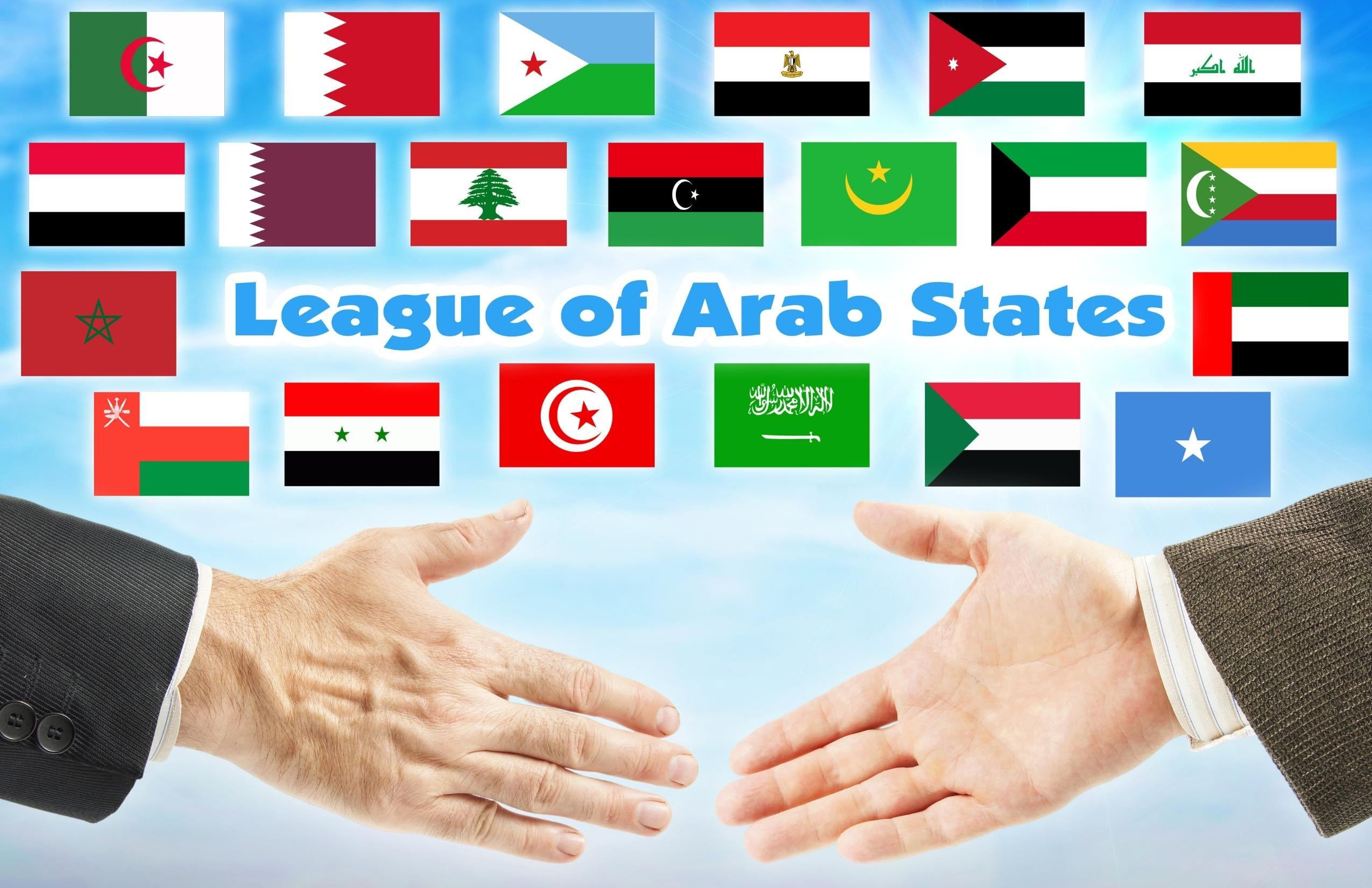 Arabic is the official language in at least 22 countries today, including Saudi Arabia, Tunisia, Egypt, and elsewhere in the Middle East / North Africa (MENA) region. Sources vary on the exact number of Arabic-speaking countries and often jump that number up to 26, depending on whether they include countries where Arabic is a co-official language along with another, such as in Israel.

Arabic speakers use a variety of dialects, often cited as at least 30. Each of these dialects is distinct enough that users must often resort back to formal Arabic to understand each other.

4. Sounds Not Found in English

Unusual sounds are found in Arabic that English native speakers aren’t familiar with. Because of this, native English speakers often find it difficult to comprehend and pronounce certain Arabic constructs words.

For example, the ‘ح’ requires something similar to an “h” sound but the sounds of this Arabic alphabet are more like when breathing on a window pane to create a coating of mist.

5. Many English Words have Arabic Origins

The Arabic language has influenced the English language in both direct and indirect ways. Many English words have identifiable Arabic origins. These words include alcohol, algebra, candy, cotton, giraffe, guitar, lemon, and sugar. As one of the world’s oldest languages, it’s no wonder that Arabic has influenced many other Semitic languages as well.

6. There are no Capital Letters in Arabic

Surprisingly, the same language does not use any capital letters. Instead, quotation marks serve as a way to place emphasis on particular words.

The Arabic language only contains 3 vowels in its 28 consonant letter make-up. Yet, it’s not actually that simple. Each of these three vowels has five variations and appears only as symbols are written either downwards or upwards and surrounded by consonant letters.

8. Arabic is Written Entirely in Script 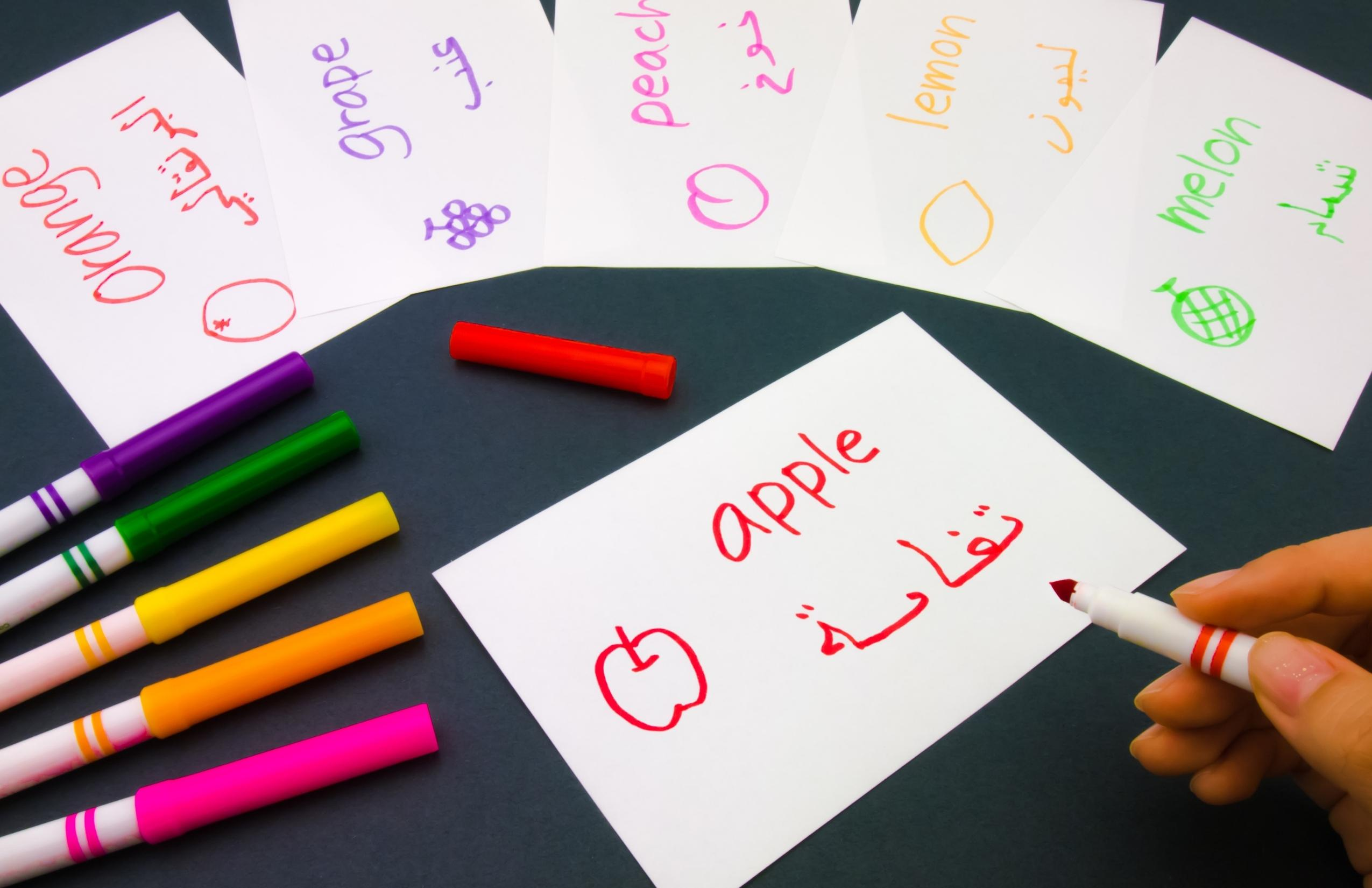 Arabic is written entirely in the script, that is, a distinct connected format that English speakers might compare to cursive. This makes it one of the most visually distinctive written languages on the planet.

9. Arabic is Written and Read from Right to Left

The majority of popular languages are written left to right. Not so with Arabic, which is written (and read) from right to left. This in itself confuses non-native speakers and is an obstacle that must be overcome early on in training.

The reason for the right-to-left orientation is that in ancient times, people used carving to write. As such, they utilized a hammer in the right hand and a chisel in the left, making it easier to carve right to left.

10. BUT... Arabic Numbers are Written from Left to Right

Unlike Arabic words, numbers in Arabic are written from left to right. However, there are two different numbering systems that are found in Arabic text.  The Latin (1,2,3) numerals which, confusingly are called Arabi or Arabic numbers in Arabic, and also what is known as the Hindu-Arabic numbers (١٬٢٬٣٬٤٬٥٬٦٬٧٬٨٬٩٬) which are based on a numbering system developed by Indian mathematicians after the First Century AD.

11. Arabic is a VERY Difficult Language to Learn for English Speakers

In order to become fluent in Arabic, a student will need to study for, on average, one and a half years or more. Arabic is a highly difficult language to learn for both English speakers and others, partially due to the nuances that exist in the Arabic language that is unusual and odd to non-native speakers.

For those who already speak Hebrew, however, it is somewhat easier. This is because both Hebrew and Arabic are Semitic languages and contain similarities.

You'll be surprised by the fact of how many Arabic words are there for the word "love". Thanks to its rich poetic tradition, Arabic has an incredibly wide lexicon for describing love, from al-hawa (الهوى ), the attraction and lust of an early romance, to al-wodd (الود) the friendly companionship of a long-term relationship. Other everyday Arabic phrases include al-gharam (الغرام ), a fervent, searching attachment, and even الهيام al-hayam, madness.

The Arabic language involves two different formats or versions – Classical and Modern Standard – and each is used in different situations.

Classic Arabic is the more formal version and is found in the Qur’an and ancient Arabic literature. Modern Standard Arabic is the spoken version used by speakers around the world, including the media, politicians, and language teachers.

14. Arabic Developed Predominantly through Oral and Poetic Tradition and is often Considered Art

The Arabic language largely developed through the oral and poetic traditions that flourished in and around the Arabian Peninsula at a time prior to the emergence of the codified script and Islam. It is widely considered to be art, and Arabic calligraphy is one of the most beautiful of all written languages and Arabic art forms.

15. Words are Constructed Based on a Three-Letter Root System

Arabic has a complex method of constructing words with a basic root system. For example, a three-letter pattern such as “k-t-b” serves as the base for words that exist in the field of writing: book (kitab) and desk or office (maktab). As such, it conveys a deeper sense of unified structure not found in other languages..0

16. Arabic Can Be Incredibly Difficult to Directly Translate

Because of its use of a root system for word construction, the direct translation is difficult. This is partial because a root of an Arabic word may have a meaning that requires several sentences to fully translate.

17. Arabic is Good for the Brain

According to a 2010 study, reading Arabic utilizes and activates both the right and left hemispheres in the brain simultaneously. In turn, this makes the brain work harder and may increase cognitive and perceptive skills. In other words, Arabic is good for keeping the brain healthy, especially as you age.

Image courtesy of Richard Eriksson under a Creative Commons license.